The following chart gives an introduction of pump selection options as a function of flow and required head.

The specification of process pumps involves a step-by-step approach.  The process engineer must select a pump with the best efficiency for the full range of process operating conditions.

The major types of pumps available are listed in the following table.

Comparison between centrifugal and positive displacement type is provided below in table 3.2.

Many applications can be handled by a horizontal or vertical centrifugal pump.  The following should be considered.

A selection table showing the physical range of head and capacity suitable for the various types of pump is provided below.

Occasionally, pumping services will be designed to operate on fluids with widely differing gravities.  When calculating the hydraulics for the different cases, the fluid with lighter gravity will often control the pump sizing.  However, it should be stressed that when the pump is operating at a lower volume throughput, often at a noticeably higher differential head and incidentally lower pump efficiency, the effect of the heavier gravity fluid will give a pump discharge pressure considerably in excess of the design requirement of the lighter material.  The process engineer must be aware of two potential problems during operation of the heavier gravity fluid:

Relations in Discharge of Identical Centrifugal pump handling liquids of different specific gravity is shown in below fig 3.17.

What this diagram implies is that e.g. if same centrifugal pump of say 20 mlc head is used to pump water (sp. gr of 1.0) and also mercury (sp. gr of 13.6), then ignoring effect of viscosity for this example and considering atmospheric suction, the discharge pressure of water will be 2 barg while of mercury will be 27.2 barg. Thus, in case of pumping mercury, if pump has been procured originally only for water, then either motor will trip due to overload or pump casing may bust if it is of lower design pressure.

The combined characteristics of pumps operating in parallel is obtained by adding their individual flowrates for a given value of head.

Pumps with different pump curves should generally not operate in parallel.  When this cannot be avoided, the pump with the lower shut-off head must be protected against operating at flows below the allowable minimum flow.

The shut-off head of the combined pump discharge system is determined by the pump with the highest shut-off head.

Centrifugal pumps may be combined into parallel operation for numerous reasons.  Some are:

In order to meet a requirement for flow capacity higher than normal on an infrequent basis, it may be preferable to have the primary pump and its spare operate in parallel, instead of designing each pump for the full above-normal flow rate.

For parallel operation, the head-capacity curve is obtained by adding the individual pump capacities at any one given head.  Pumps with different head-capacity curves will have different flow rates.  The process engineer must be certain that one pump is not “backed out” or forced to operate below its minimum flow.

When pumps are operated in parallel it is imperative that their performance curve rise steadily to shut-off.  A drooping type of performance curve gives two possible points of operation and pumps may oscillate between each other and cause surging.  In parallel operation additional pumps can be started up only when their shut-off heads exceed the head developed by the pumps already running.  Pumps operating in parallel should have a shut-off head 10-20% higher than the rated head (API 610).

Another difficulty may occur as a result of inadequately engineered suction lines such that one pump suction steals from the other.  The remedy is to design for equal suction heads and to assure that available NPSH is sufficient to satisfy each pump.

Adequate check valves must be used on pump systems operating in parallel to minimize possible back flow through pumps and to minimize the effects of surge which is possible on some parallel pumping systems.

It is advisable to provide a piping bypass system so that either pump can be operated without the other.  Aside from flexibility, a bypass system permits operation at reduced conditions during maintenance, inspection or repair of either pump.

A problem that can occur with pumps in parallel is shown in fig 3.31. Two pumps are never exactly alike. If two pumps are installed in parallel, one pump may take more than half of the total flow and the other pump less than half. The pump with the lower flow rate may be operating below its minimum acceptable flow rate. As the fig shows, the head produced by the two pumps will be identical because they are connected to the same process.  If the head produced by pump B is lower than head produced by pump A, the situation shown in the fig will occur. Pump B will decrease its flow rate until it can produce the same head as pump A.

This situation is most dangerous when one pump is driven by a motor and the other pump by a turbine. It is impossible to set the two speeds exactly equal, and the difference in speed will cause a difference in head produced.

If two pumps are nominally identical and both driven by motors, the two head curves can be assumed to be within 3% of each other. If so, one can make the worst assumption, that is, the head of pump B is 3% lower than the head of pump A. Then, using the system operating conditions, plot the flow through both pumps. Make sure that the lowest flow rate is not below the pump minimum allowable flow rate.

The combined characteristics of pumps operating in series is obtained by adding their individual heads for a given flow rate.

Pumps may be designed to operate in series arrangement for any of the following reasons:

3.  The primary pump has a high NPSHR Therefore, a low-head booster pump is installed to pressure the suction of the higher-head pump.

4.     Plant feed must be transferred from a remote storage area to the suction of an on-site high-head pump.

5.     Two or more pumps are preferred over a multistage pump in erosive slurry operation.

For series operation, the head-capacity curve is obtained by adding the two heads at any given capacity.

The design pressure for piping and equipment, including the pumps themselves, should be carefully examined in a series-flow operation especially if the pumping system can be deadheaded.

The engineer should be aware that reliability is reduced for the series-flow service since operation is now dependent on not just one pump but each pump in the series. 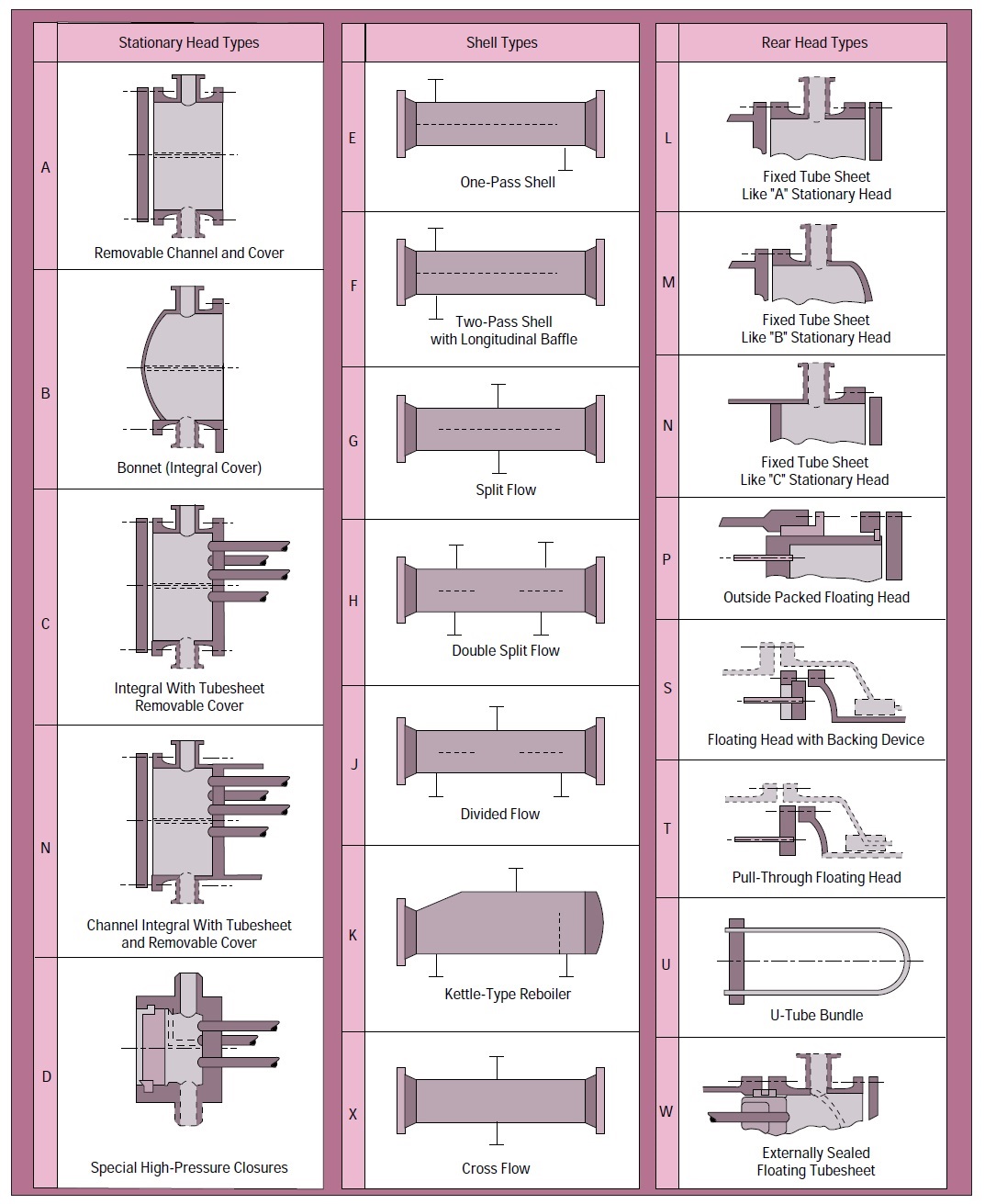 26.1 PROJECT STAGES: A process engineer should be aware of the various stages (table 26.1) that a project can undergo. It is... read more

How To Prepare Technical Bid Evaluation of Screw Compressor

16.2.2 Liquid Fuel 16.2.2.1 Introduction Fuel oil is a fraction obtained from petroleum distillation, either as a distillate or a residue.  Broadly... read more